Importance of Perspective Drawing in Art

How do we see everything around us?  The whole world is isometric but we see the world in the illusion of perspective. Let’s see the example of the isometric v/s perspective. There are two methods in drawing, the ‘know’ method and the ‘see’ method. In these pandemic times, when you learn Realistic Pencil Drawing, we learn to emulate how objects appear to us in the real world in terms of hue, value, form, and texture.

But, we also need to show how objects behave relative to us and to other objects. There comes Perspective! Artists use perspective drawing to convey to the viewer that the objects in the artwork live in a 3D world just as we perceive them on a flat 2D surface.

To learn to draw perspective, we must understand its meaning and types.

What Is Perspective Drawing In Art? 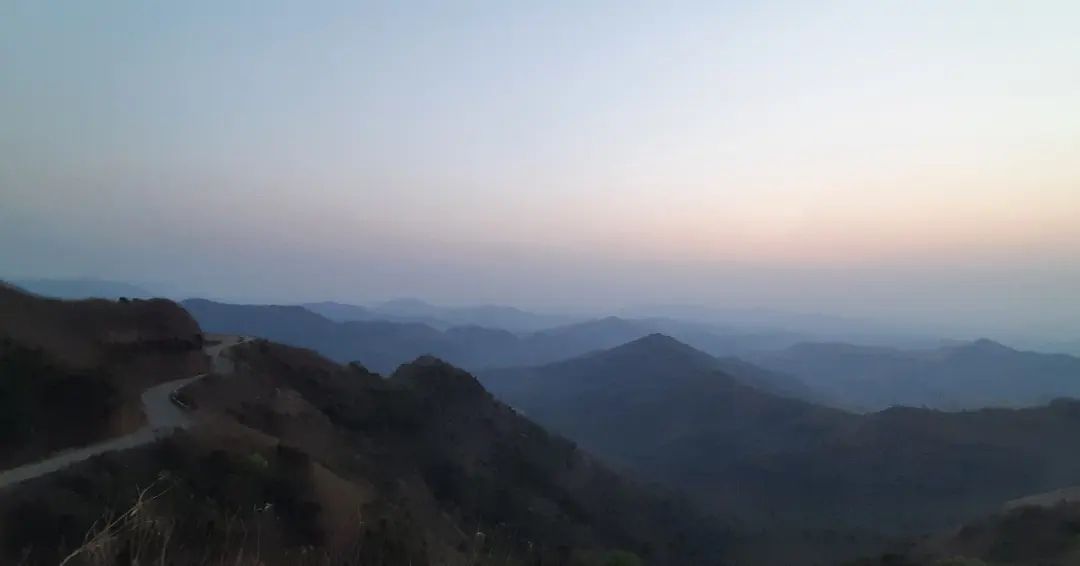 Perspective can be defined as “The art of drawing three-dimensional scenes convincingly on a two-dimensional surface” It is to create an illusion of depth through lines and hue, which are the elements of art. Perspective drawing is math, a quantifiable subject!

However, some perspective techniques are natural and intuitive (aerial / atmospheric perspective), then comes linear perspective (one-point, two-point, and three-point perspective) which are much more graphical and technical. 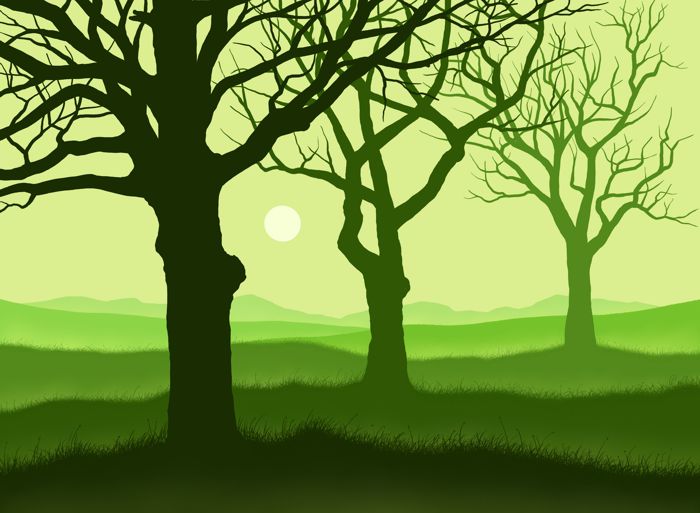 The phenomenon of colours and contrasts shifting as things diminish into the distance, especially in landscapes, it is called atmospheric or aerial perspective. A similar application of landscape is explained and demonstrated in our online drawing classes. It can be used to enhance pictures with relatively shallow space too, as in a still life arrangement to give an atmospheric feeling. 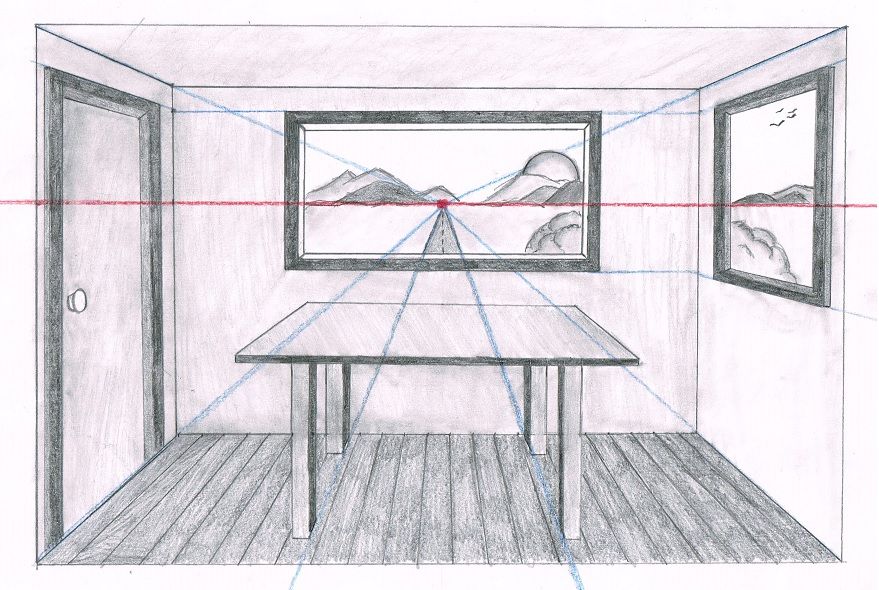 With scarce evidence available, the foundation of perspective began in rome and ancient Greece in the 5th century BC. Until the 15th century, Painters could create an illusion of depth but could not mathematically represent the perspective law. The birth of a true, geometrically based perspective was developed in the italian renaissance in the 14th and 15th centuries.

It was the italian architect Filippo Brunelleschi who devised the laws of linear perspective. These were further developed and constructed by Leon Battista Alberti. He used math to show how to use the Horizon line and the vanishing points.

In 1425, Masolino da Panicale was the first one to use the central vanishing point accurately. This was a breakthrough that changed the European art world! It didn’t take long for many Italian artists to apply perspective in their paintings. Masaccio was the first great painter of the early Renaissance to demonstrate full mastery of perspective.

Why Is Perspective Important For Realist Artists?

The great Leonardo Da Vinci, was obsessed with painting the world as it actually appeared. He was influenced by Alberti and invented the machine called a Perspectograph. It helped him to ‘trace’ and sketch the scene on glass before he painted it.

Artists who are seriously interested to learn realism drawing cannot sideline perspective as a subject. Let’s know the importance of perspective drawing

A simple example of how street lights appear to be shorter further away, even if they’re actually the same height is the illusion we perceive. For outdoor sketching, we learn to apply perspective as we draw what we see and create the illusion of depth.

Your eye level is the height of your eyes looking straight ahead which is the normal eye view. Linear perspective helps to determine the eye level of the viewer. A strong understanding of perspective enables you to draw the same scene from different views such as the bird’s eye view or worm’s eye view.

So the more we know and put into practice, the greater our freedom to create what we want.

Perspective Application is in various fields

Be in architectural visualisations, story boarding, illustrations, cartooning, urban sketching, or any realist or semi-realistic style of art, it will demand thorough knowledge of proportions, composition.

Similarly, We as an artist can draw by the eye alone but not as well as the one who has mastered the study of Perspective, scaling and relationships of viewpoints. It is the right choice you made now to read and broaden your perspective on perspective drawing. Next time, with practice and mastering the art logically by simple drawing exercises, I am sure you can make better drawings on paper/canvas.

Ultimate guide on How to Draw Portraits Drawings